There is a hump at the base of the beak.

A large waterfowl with a total length of 150 cm. It has a round, black knob at the base of its flesh-colored orange beak. A triangular black feather extends from the beak to the eyes. It has a long neck that bends freely to care for its wings. The legs are black, almost lead-colored.

The individuals seen in Japan were introduced for the purpose of breeding and are an alien species. No serious damage has been confirmed, but competition with other waterfowl is a concern.

Inhabits ponds and lakes, and mainly eats aquatic plants such as Japanese rice, as well as insects and seeds. Build a nest in the grass near the water and reproduce. Chicks have either gray or white plumage, and this difference is genetic, not sex-specific.

I photographed a couple prowling near the pier on the shore of Lake Yamanaka. It looked like it was waiting for humans to feed it while eating the aquatic plants near the surface of the water. He was quite familiar with people, and he didn't seem to mind even if the lens was pointed at him. It was manipulating its long neck to care for its feathers. What do you think when you see a swan boat?

Introducing a picture of Mute Swan. 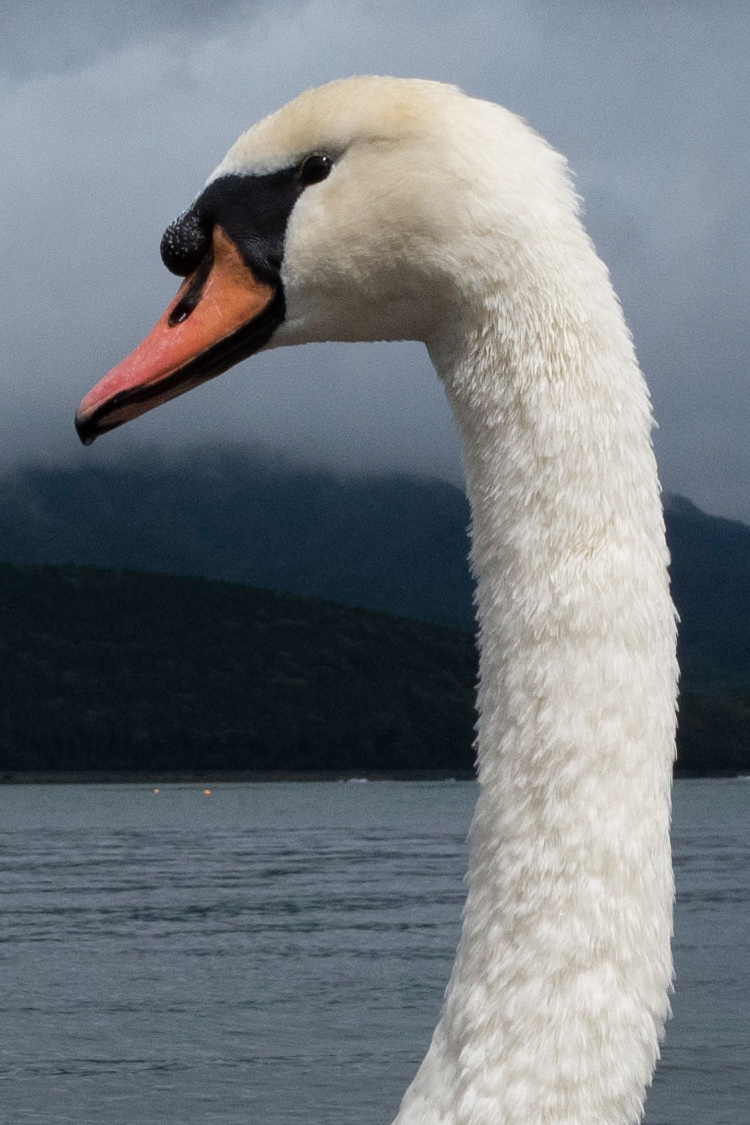 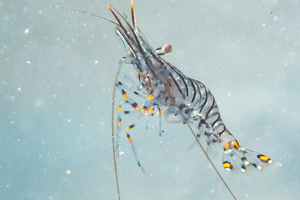 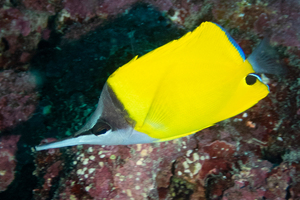 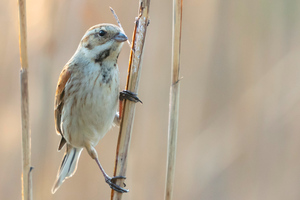 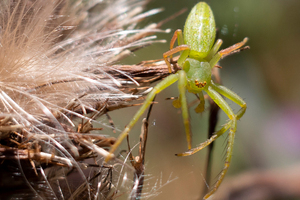 A green spider that lives on leaves and trees.......ead more. 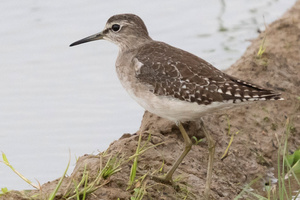