A stick insect with short wings. Its wings have degenerated and are incapable of flight. The texture of the body is very similar to the leaves of trees. Known for their monosexual reproduction, females are overwhelmingly common in Kyushu and northward. The body of the female is green overall, and the sides from the head to the thorax are yellowish brown. Males are smaller than females and brown.

It lives in mountain forests where oak trees grow. The larvae eat leaves of trees such as sawtooth oak and chestnut. Adults mainly feed on shii leaves.

When it senses danger, it can cut itself off. Legs lost by autotomy can be regenerated by moulting.

The Japanese stick insect is known to reproduce monosexually, which develops from the unfertilized eggs of females. However, there are records of males being observed in Honshu, albeit in small numbers.

Found in a park in Hachioji city. It was a female that was moving quickly by walking on the boardwalk. Wings are short relative to the body. The right wing was twisted. Because there are trees such as sawtooth oak and oak in the park, it may have been an environment favored by stick insects. I was observing from a distance of about 1m, but it seemed to be wary of humans, and immediately ran away behind the boardwalk. 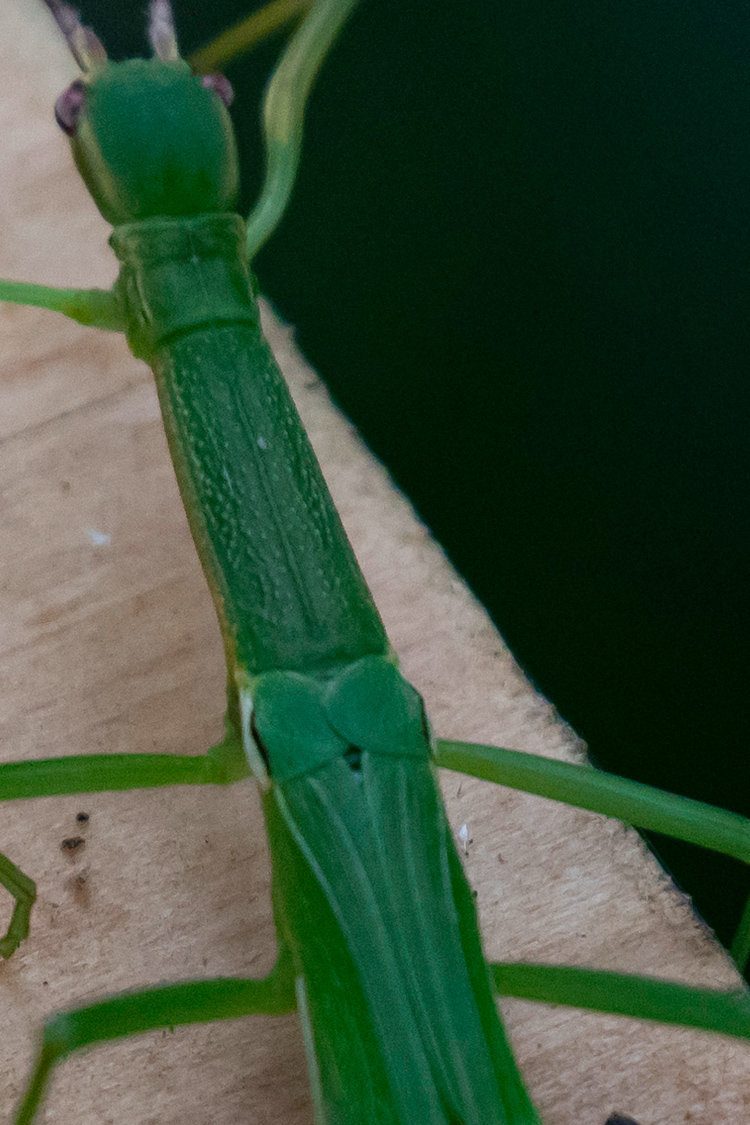 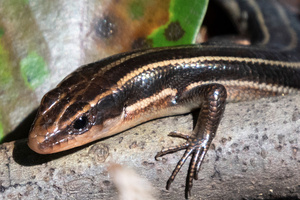 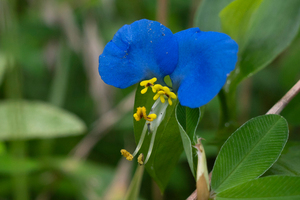 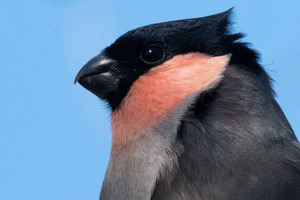 The crimson color of the throat.......ead more. 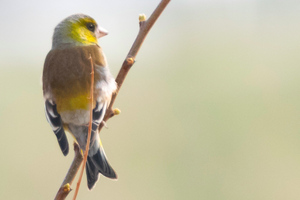 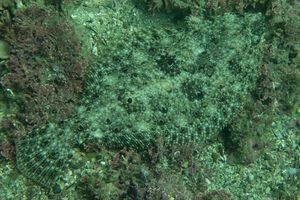