A swallow characterized by a deep red color from the throat to the forehead. The head and back are dark blue, and the belly is white. The outermost part of the tail feathers protrudes in a long and narrow shape, which can be used as a basis for judging from the flying silhouette. In the spring, they fly or perch on power lines while chirping "churchur" and "chiri-chiri."

A bird that has been loved by people since ancient times, it has been cherished as a beneficial bird that eats pests in farming villages. Swallow nests built in houses are also watched over as signs of prosperous business and safety. Since it comes with spring every year, the Japan Meteorological Agency uses ``Tsubame's first viewing day'' for phenological observations.

They come to Japan mainly for breeding from spring to autumn. It builds a nest made of mud and saliva on man-made objects such as the eaves of private houses and raises its young. They often move in pairs during the breeding season. They catch and eat flying insects in the air, and when they drink water, they drink water from the surface while flying.

Found near Asakawa, Hachioji City. It was singing in the sky above the river and on the electric wire. It had built a nest in the market and was constantly coming and going. Iwatsubaru also nests along the Asakawa River, and since they are in the same place, I couldn't tell them apart at first glance. It was only after I started paying attention to the size of the herd and tail feathers that I was able to figure it out. Also, I have the impression that martins are concentrated near Owada Bridge.

The video of swallows.

Chatting on the wire.

Introducing a picture of Barn Swallow. 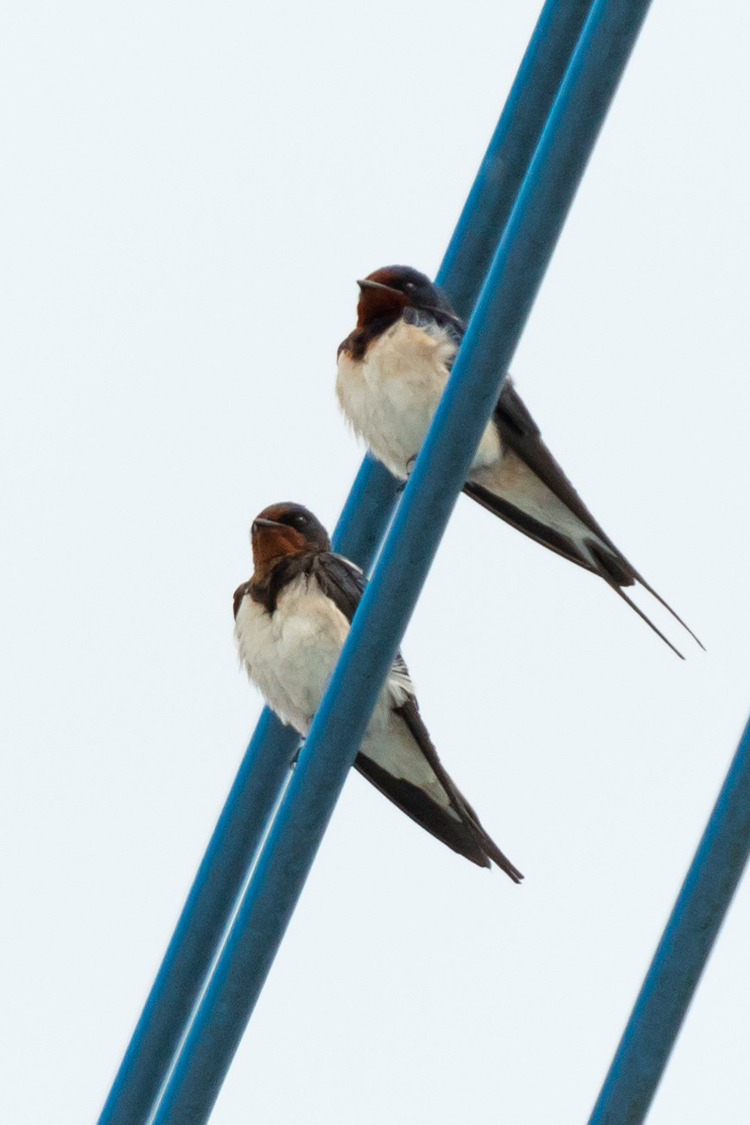 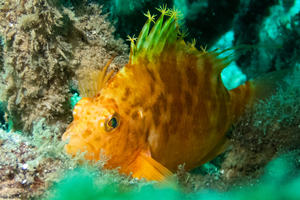 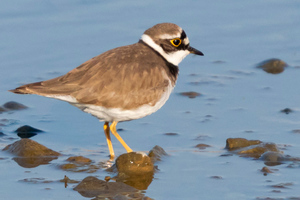 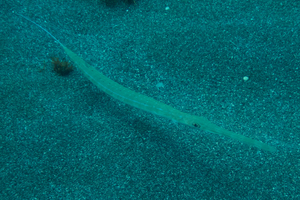 Has an elongated cylindrical mouth and body.......ead more. 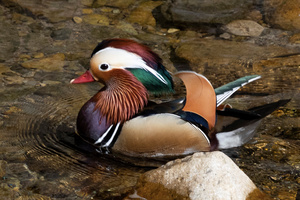 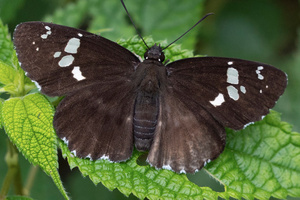