It is a summer bird with a long male tail, and it can reach up to 45 cm including its tail feathers. The male body is slightly purplish black-brown, and the female is reddish-brown. The belly is cloudy white. The eye ring and beak have a bright cobalt blue color. The color of the eye ring is also slightly lighter for the female.

The song of the Japanese Paradise Flycatcher is followed by three sounds, "Foy Foy Foy", after the preface "Gigi". The voice at the beginning of the song is called "Tsukihihoshi (moon, sun, star)" and is called "Sankocho"(In Japanese, "San" means 3, "ko" means light, and "cho" means bird. The moon, sun, and stars mean three lights.), but I don't hear that much. The ground squeal sounds like the ground squeal of a Chinese hwamei with the feeling of "guy" and "guy".

It prefers dark forests with cedars and cypresses and eats flying insects. As a summer bird, it flies to Japan and breeds. During the breeding season, territories are formed to form bowl-shaped nests for breeding. It leaves Japan and travels south after summer.

I found it in the woods of Hachioji, Tokyo. It's a little difficult to shoot because it's hard to show up in a bright place even if you can hear the call.The photographed individual seemed to have a territory in the forest, and went back and forth within a radius of several hundred meters. The appearance of the male flying is very elegant, with long tail feathers blowing in the wind. 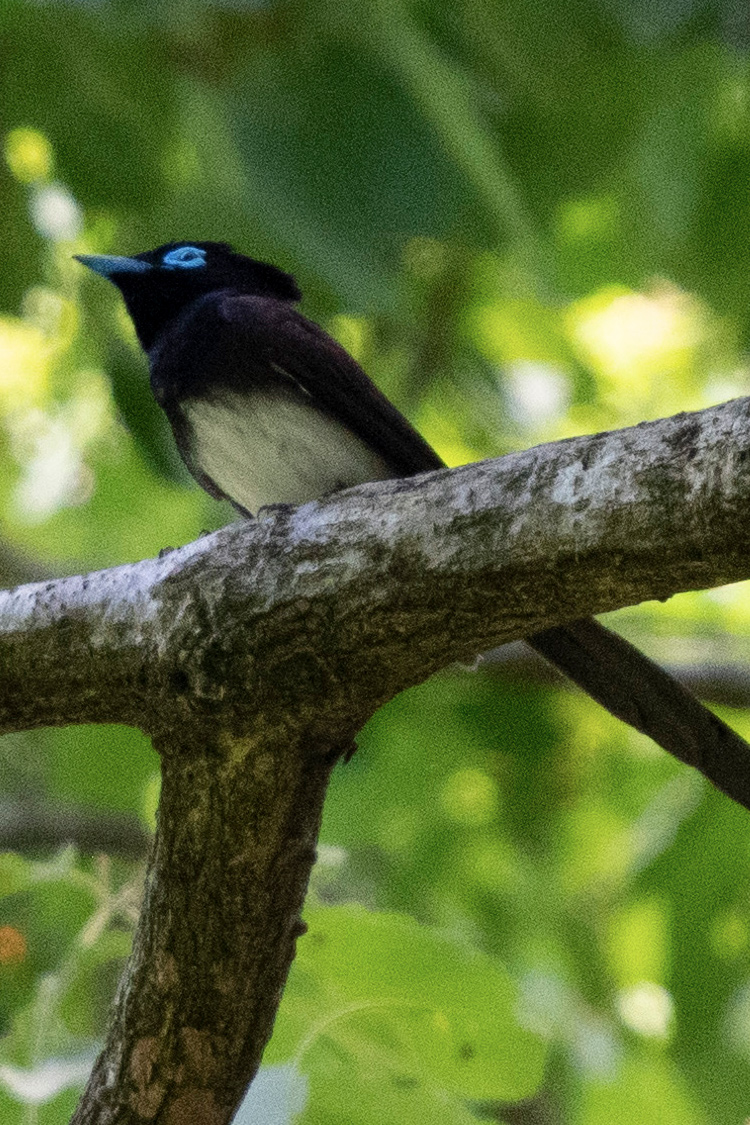 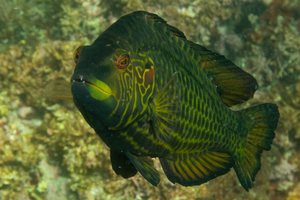 The pattern of the male is impressive.......ead more. 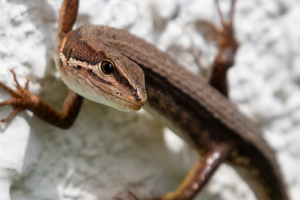 The most familiar reptile with a long tail.......ead more. 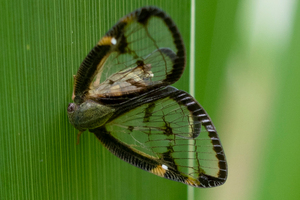 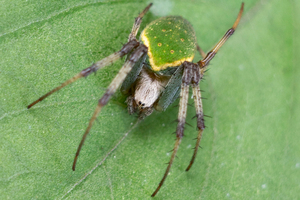 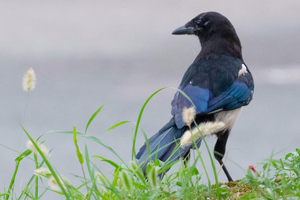