A bird with distinctive wing color and crest. The back of the body is a dark gray background with shiny green and purple. The top of the head and under the eyes are dark brown, and the crests are popping out. The neck and abdomen are white and the legs are red.

How to distinguish between male and female Northern Lapwing

The male and female lapwings look very similar. The point to distinguish is that males have long crests and females have relatively short crests. In addition, the color around the head of the female is slightly lighter.

Fly to open areas such as paddy fields and wetlands. Walk on the ground and prey on insects and earthworms. It breeds in Eurasia and northern Africa in the summer. There are few breeding records in Japan.

Found on a farmland with a puddle. It was wandering around the ground looking for food. There were 4 birds, but the shade of brown was different depending on the individual, so it was possible to confirm the difference between males and females.

Introducing a picture of Northern Lapwing.

Probably a female with a short crest.

The nape was brown. 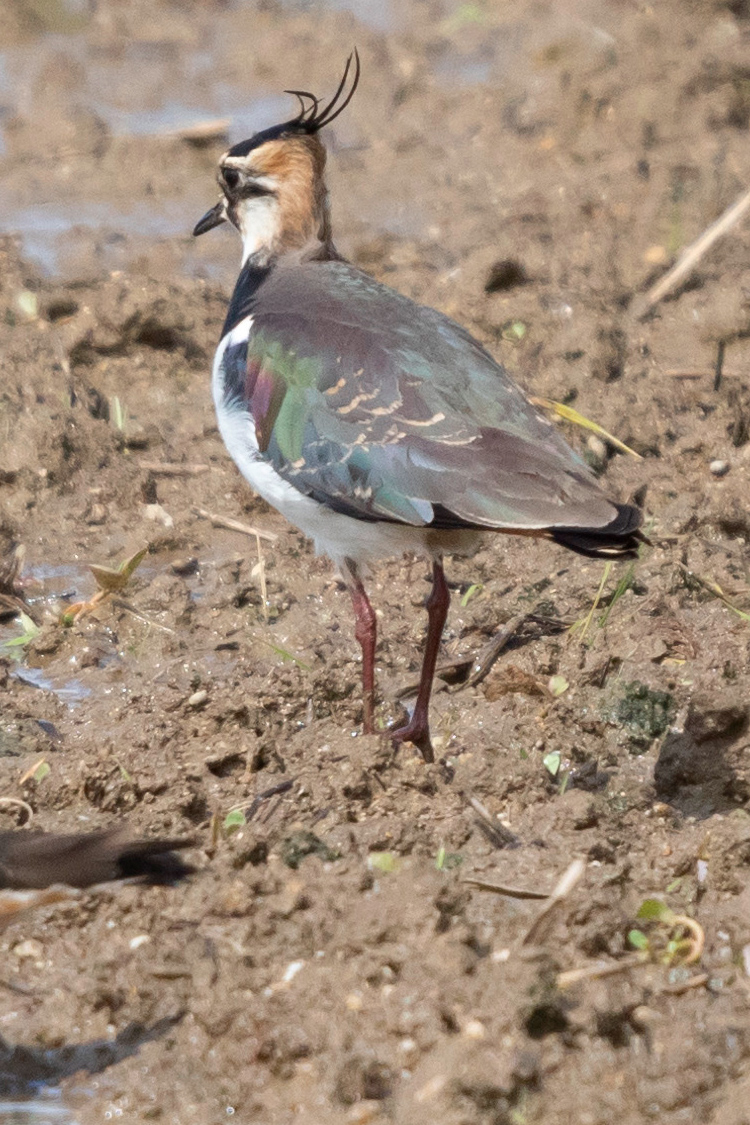 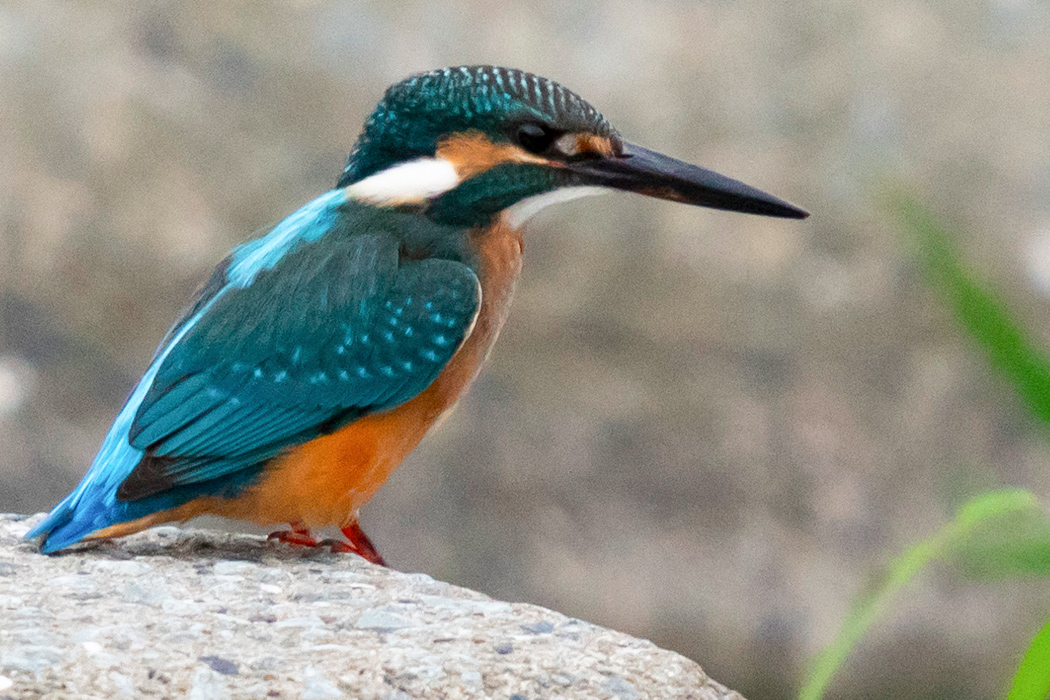 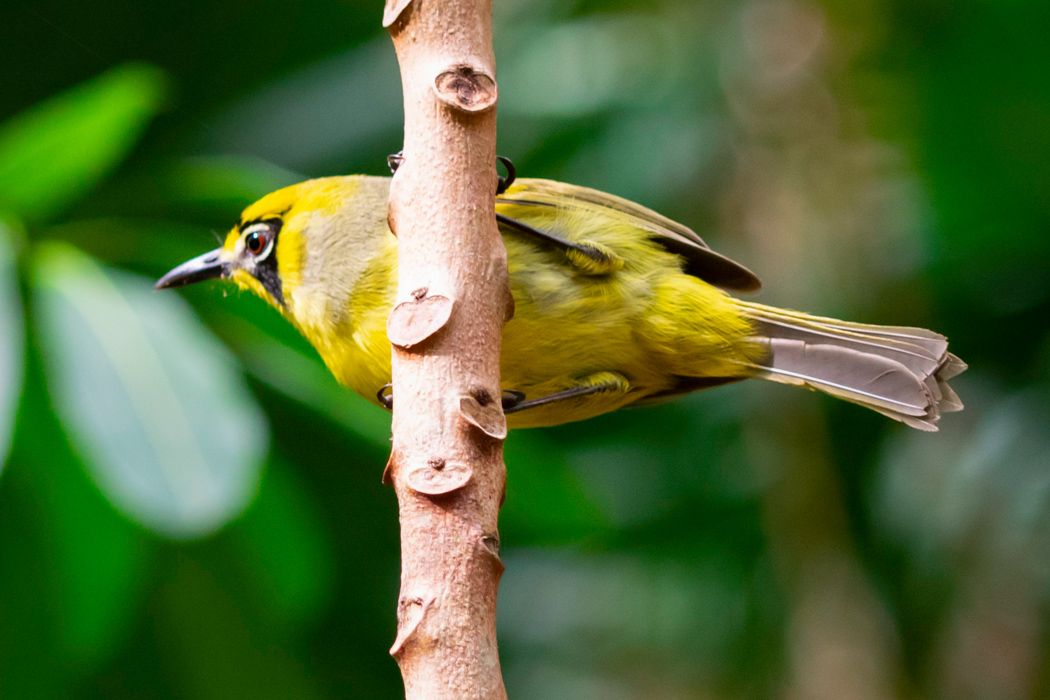 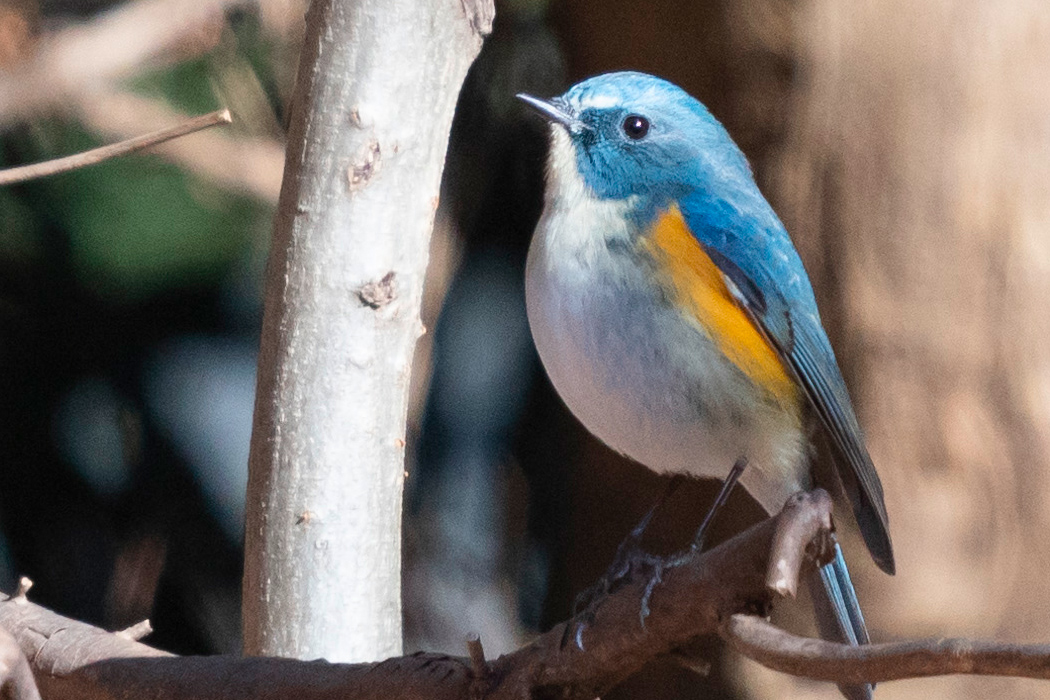 One of the three representative species of blue birds in Japan......read more. 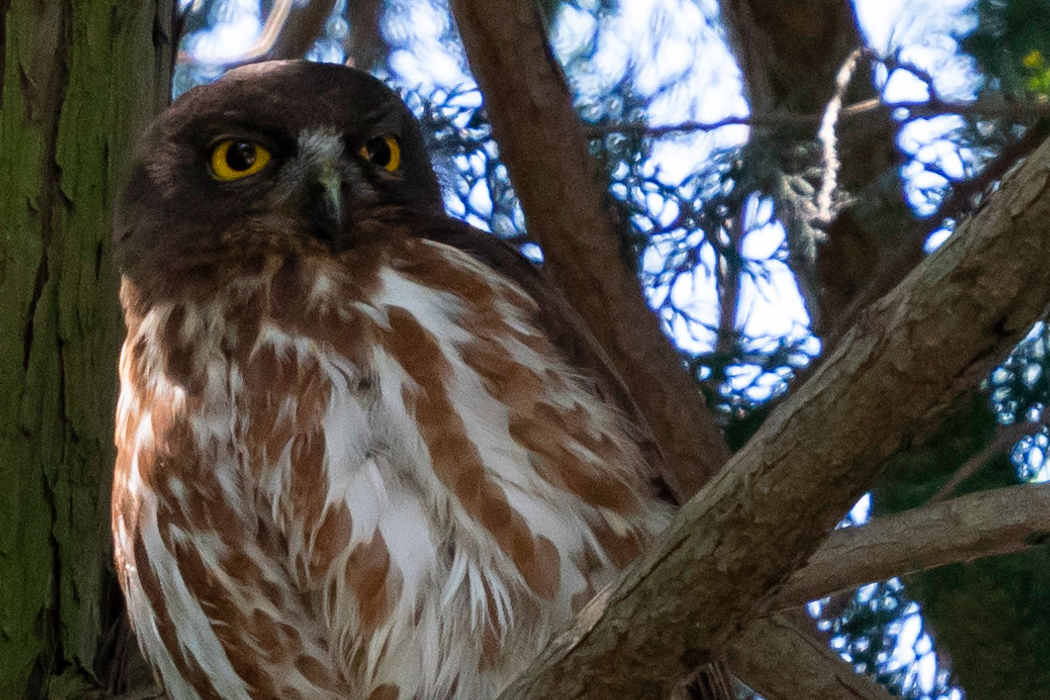 It has round and expressive yellow eyes.......read more. 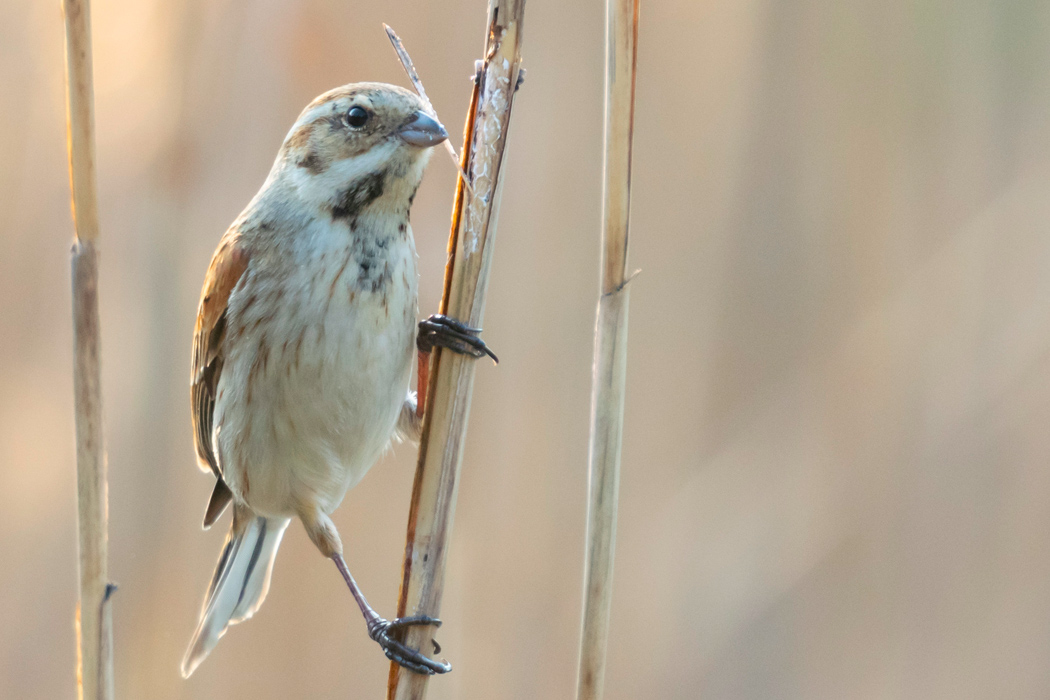