Calling small and sharp in the bush.

A bird of the Bunting family that looks yellowish throughout its body.
The abdomen of the body is a color between white and yellow, and a brown pattern appears on the throat. The back from the head to the tail feathers is brown.The beak is pink and the top is blackish, and it feels small but powerful. Legs are pink.
You might imagine blue from the Japanese name "Aoji"("Ao" means blue in Japan.), but the yellow-green color of the male head was also called blue in old Japan.

Difference between male and female

Black-faced bunting looks a little different between males and females.
The point to distinguish is the head, and the female has the same yellow and brown color as the body, while the male has a yellow-green or olive-colored head. Also, the male eyes and beak are black, and it looks like he is wearing a mask or sunglasses. It is difficult to distinguish when you are in the bush, so observe the place where it pops out and distinguish it.

Inhabits bushes such as forests and riverbeds. Basically, they do not form a flock, but act alone and hiding in the bush. They have a cautious personality, so even if they speak out, they do not appear easily. It wanders around the ground and eats plant seeds and insects.
It breeds in early summer, at which time males sing to declare territory.

Female coming out of the grass

I took a photo at Katakura Castle Ruins Park in Hachioji, Tokyo. A small voice was heard from the grass next to the upper square. As I walked slowly on the road without making noise, a female popped out of the grass and stopped where I could see it, so I was able to observe it. It was more wary of the sky than me. The shrike's territory was close, so she may have been nervous.
It has a color that fits in the bush, so I know I'm right there, but I can't see it. So it makes me happy when I happen to see it.

Male looking for food on the ground

I also found a black-faced bunting in Katakura Castle Ruins Park. A male was walking on the ground for foraging. It was near the path of people, but he was a little relaxed, probably because of the trees in between.

Introducing a video of the Black-faced Bunting.

A male looking for food on the ground.

Introducing a picture of Black-faced Bunting. 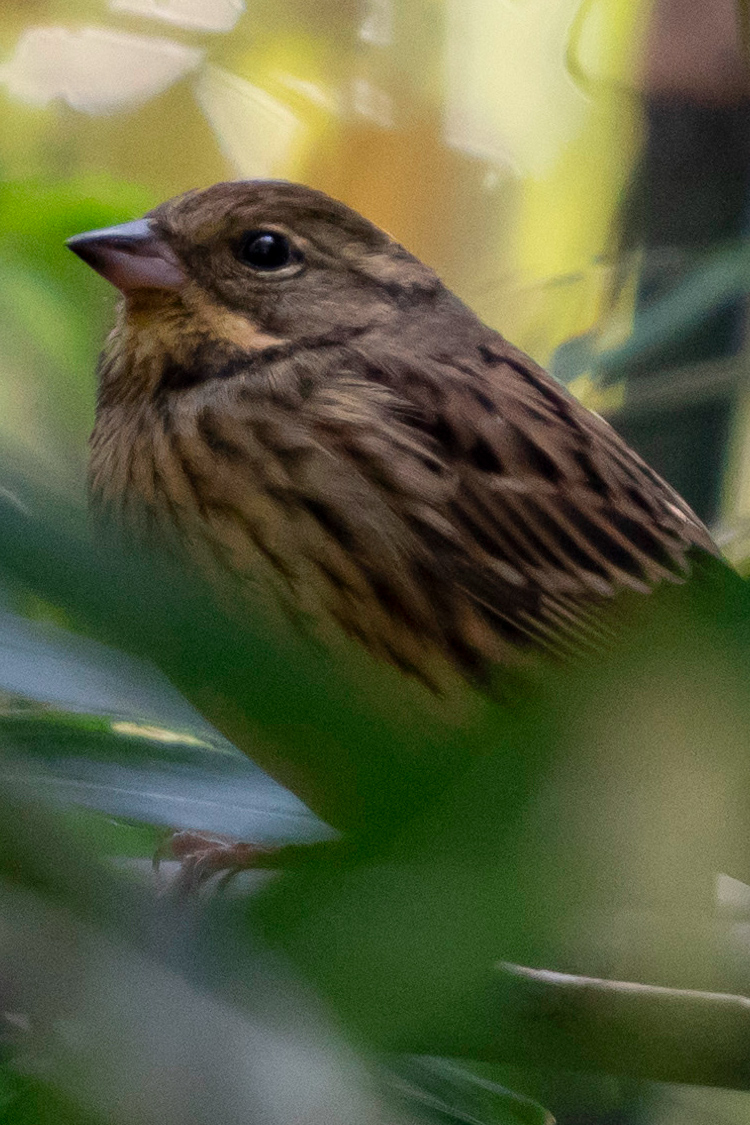 has transparent wings without scales.......ead more. 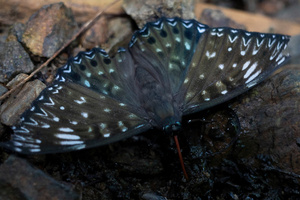 Wing color that looks like ink mixed with blue or green paint.......ead more. 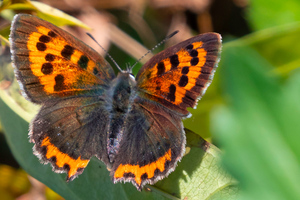 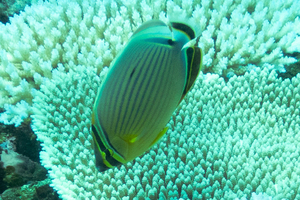 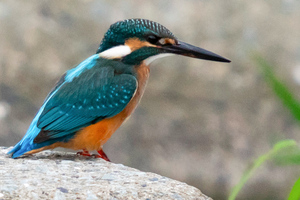