One of the three representative species of blue birds in Japan

One of the three blue birds that represent Japan. The bright blue color of the male is beautiful. The body is yellow from the base of the shoulder wings, and the belly is white and round. The legs and beak are black. The female has a plain brown color overall.

The red-flanked bluetail makes the voices of "hihi" and "katakatakata" like Daurian Redstart. The male song during the breeding season is a little quick voice, "Hyorohyoro" and "Purupuru".

Young bird of the red-flanked bluetail

It is only a few years after birth that the male red-flanked bluetail turns beautiful blue. The young male bird has a sober color similar to that of the female, and the bluish color gradually increases. At first glance, it is difficult to distinguish it from a female.
This delay of several years before the feather color of an adult bird appears is called "Delayed Plumage Maturation", and it is also found in birds other than the red-flanked bluetail.

Inhabits a dark forest with bushes. In summer, it breeds with territories at high altitudes from Hokkaido to Shikoku (in Japan). In winter, it comes down to the low mountain forest.They act alone and eat insects and fruits as they move back and forth between the surface and the trees.

I photographed a male coming out of a bush in a park in Hachioji, Tokyo. He came out quietly from the darkness, stopped on a branch, and was looking around. It was like getting down to the ground and eating something. After a while, it moved tens of meters along the bush and back into the woods.When the weather is nice, you can hear the cry of the red-flanked bluetail. If you're lucky, you can see them singing on tall branches and moving near the ground. The day I shot it seemed to be an active day, and I often saw it in the sun.

Introducing a video of the Red-flanked bluetail.

A female perched on a stake on a forest road.

Introducing a picture of Red-flanked Bluetail. 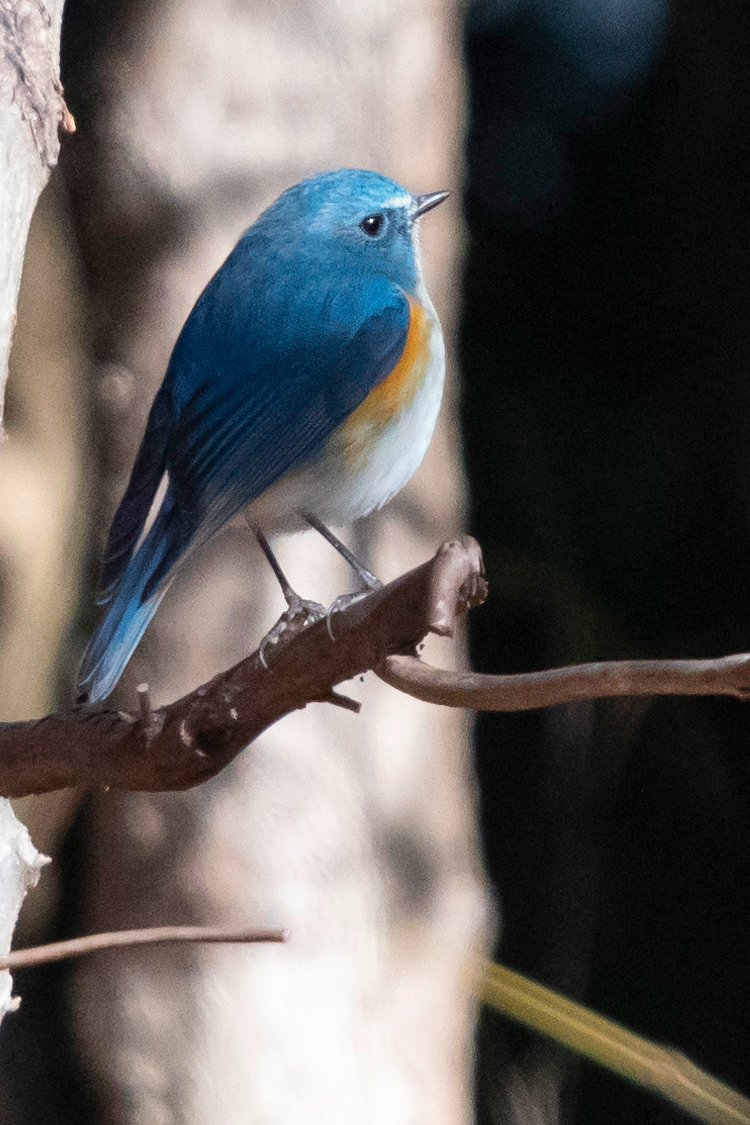 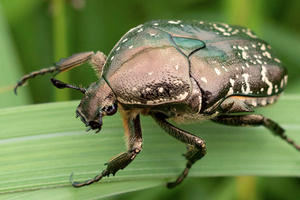 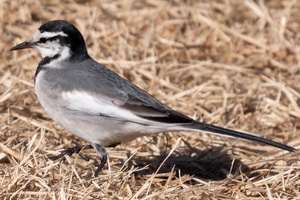 A familiar bird that raises and lowers its tail.......ead more. 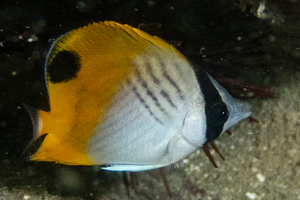 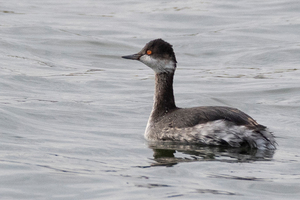 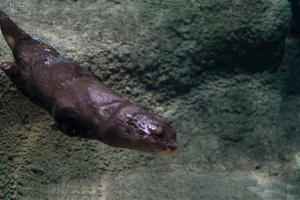