Endemic to Japan. The bark is like a whistle.

A woodpecker that is unique to Japan and has a dull green color.
In Japanese, the word "ao", which means blue, is included, so you might imagine blue from the name, but in the old days, green was also called blue. The abdomen is white and has a brown crest. Part of the head and jaw lines are red, and the beak is yellow, so it is a surprisingly colorful bird. The long fingers that cling to the tree trunk are also characteristic.

Difference between male and female

It can be identified by the red color on the head. Males are elongated red from the forehead to the occipital region, while females have only a red occipital region. The red part of the jawline is also slightly larger in males.

Japanese Green Woodpecker is also known for its distinctive bark. Make a voice as if you were whistling high or short. Drumming is bigger and stronger than Japanese Pygmy Woodpecker. It's a bit difficult to distinguish by drumming, so it's better to rely on the characteristic squeal.

Mainly lives in a broad-leaved forest all year round. Jump from tree to tree and eat insects and spiders. It may come down to the ground and search for food. Make a nest by making a hole in a living tree, not a dead tree. During the breeding season, they take action in pairs and take turns raising children.

I found it in a park in Hachioji, Tokyo. As I walked down the wooden path in the park, I couldn't see him even though I could hear It's voice. When I heard a loud voice, I was able to see what appeared from behind the tree when I observed it from a distance. They seemed to be paired, and made a nest in a cherry tree with a hole slightly smaller than the diameter of a golf ball. 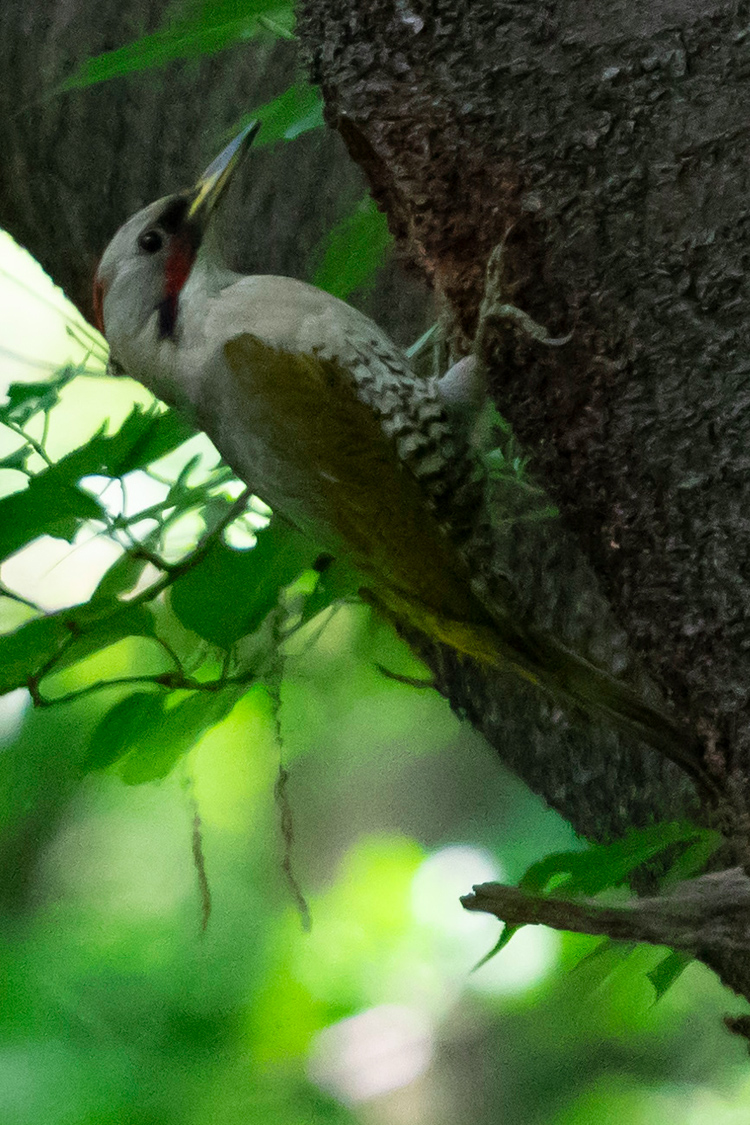 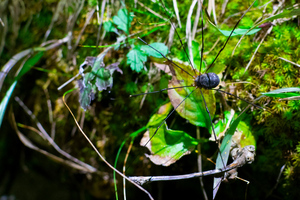 Has wire-like legs and is nicknamed "Uncle Long Legs" in the United States.......ead more. 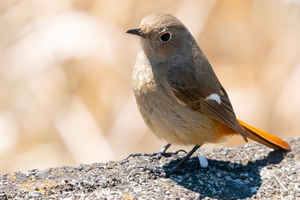 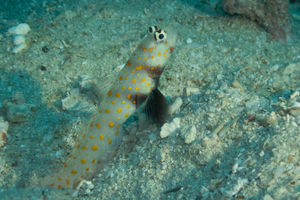 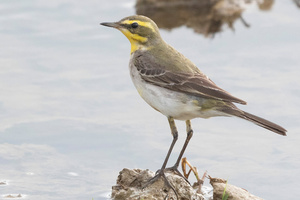 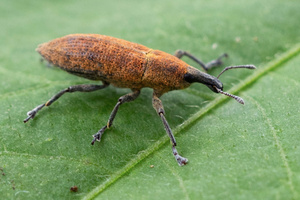